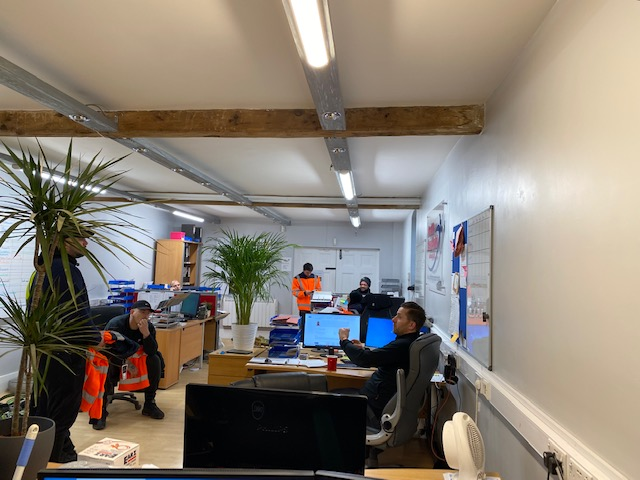 Wow! Where has February gone already? …

Marc and the team going have been going through all the new starter inductions, as new team members have joined us this month. Increased demand for our scaffolding, backed up with good January weather, has meant our services are in high demand. Marc has been working with Gemma Hardman, our Head of HR to recruit new team members to support the ongoing workload.

Training is key at Swift, and we take pride in ensuring we keep the team in tip top condition, and up to date with rules and regulations. This month we’ve been training 2 members of the yard team on fresh fork truck training.

Did you know a licence isn’t essential to drive a forklift truck? There are a few requirements that you must meet to safely operate one though, and we follow The HSC Approved Code of Practice and Guidance. It’s not just about driving skills either – it’s important that you have the appropriate level of medical fitness to operate heavy machinery. This includes a certain level of vision and hearing, and not being at risk of epileptic fits, for example. We also provide refresher training for our staff, because like with scaffolding, safety is paramount at Swift Scaffold, whether on or off site.

We’re always on the search for skilled and competent scaffolders to support our ongoing and new installations. At the moment we’re particularly looking for experienced scaffolders in the Lincoln and Newark area. This is for a new, ongoing project which is likely to last at least three years, so a great opportunity for newcomers to join our team right at the start.

If you’re looking for a new position or know someone who is,  please contact Gemma on either 01543 473999 or at gemma@swiftscaffold.com or keep an eye on our job page here. 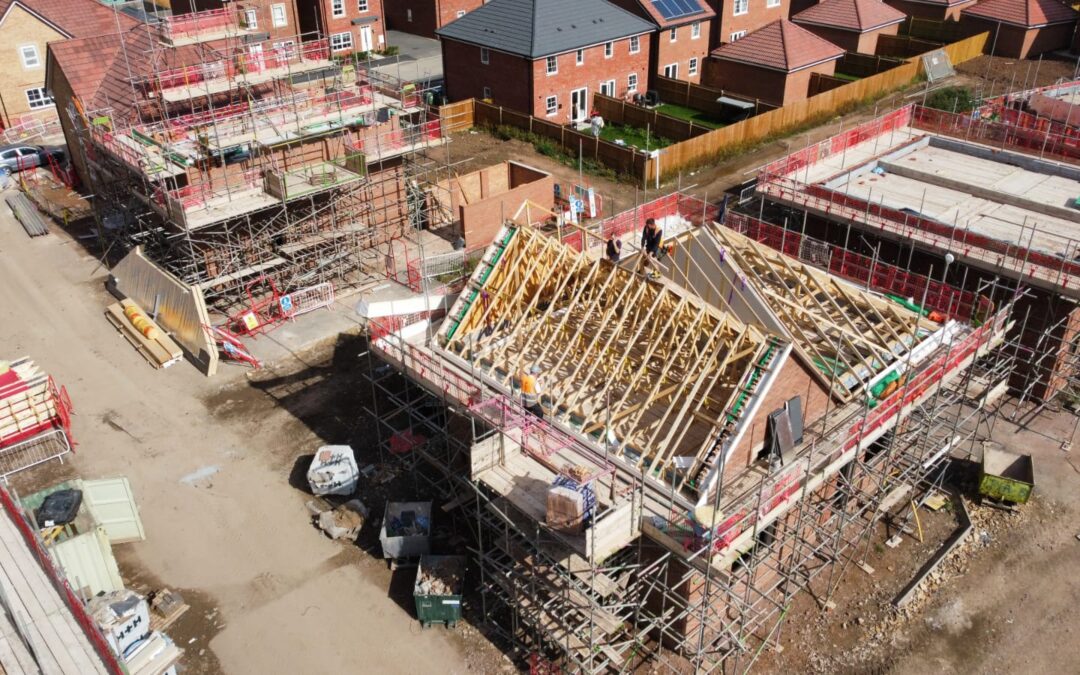 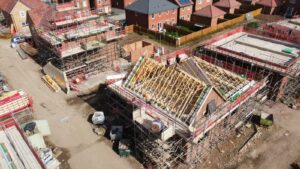 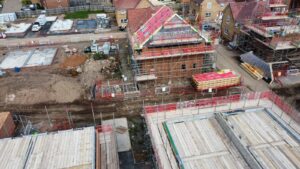 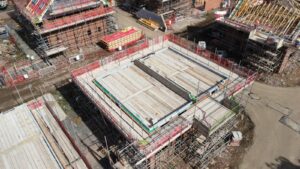 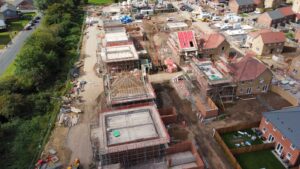 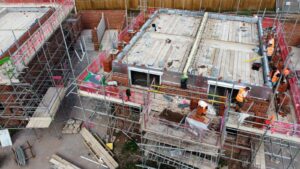 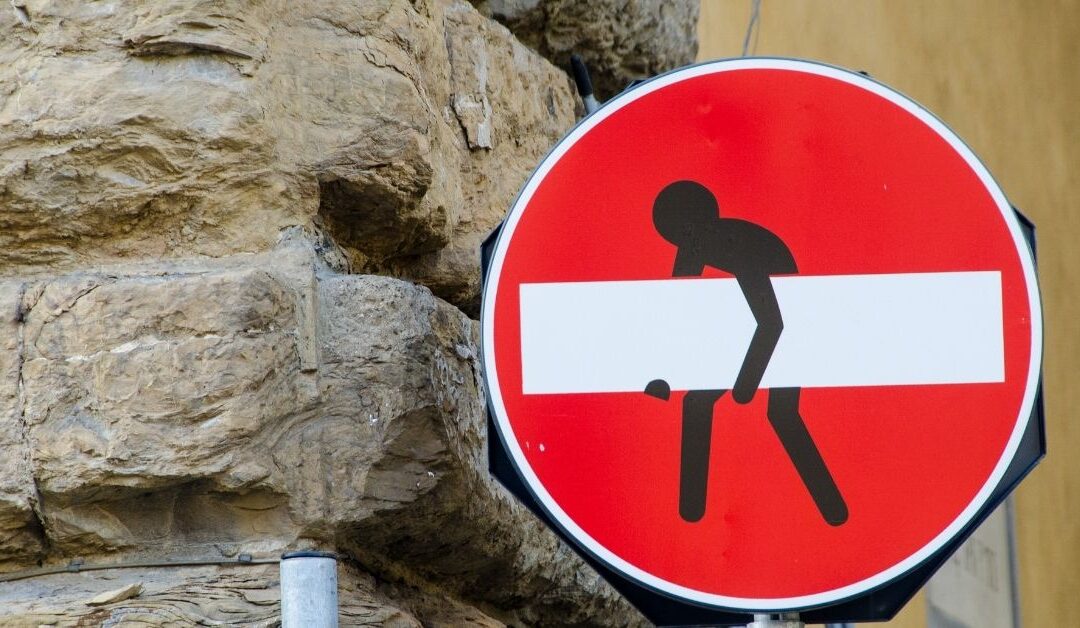